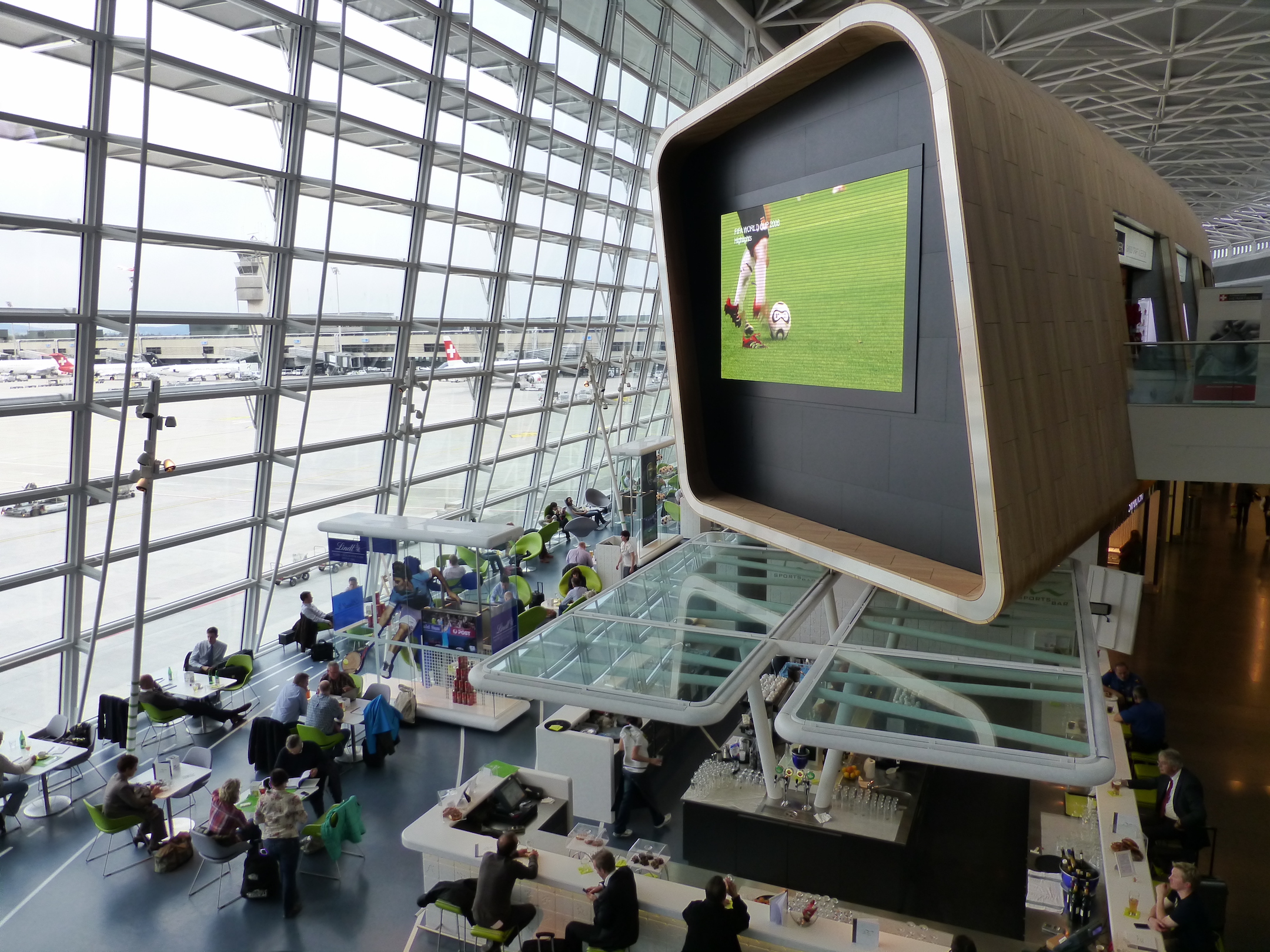 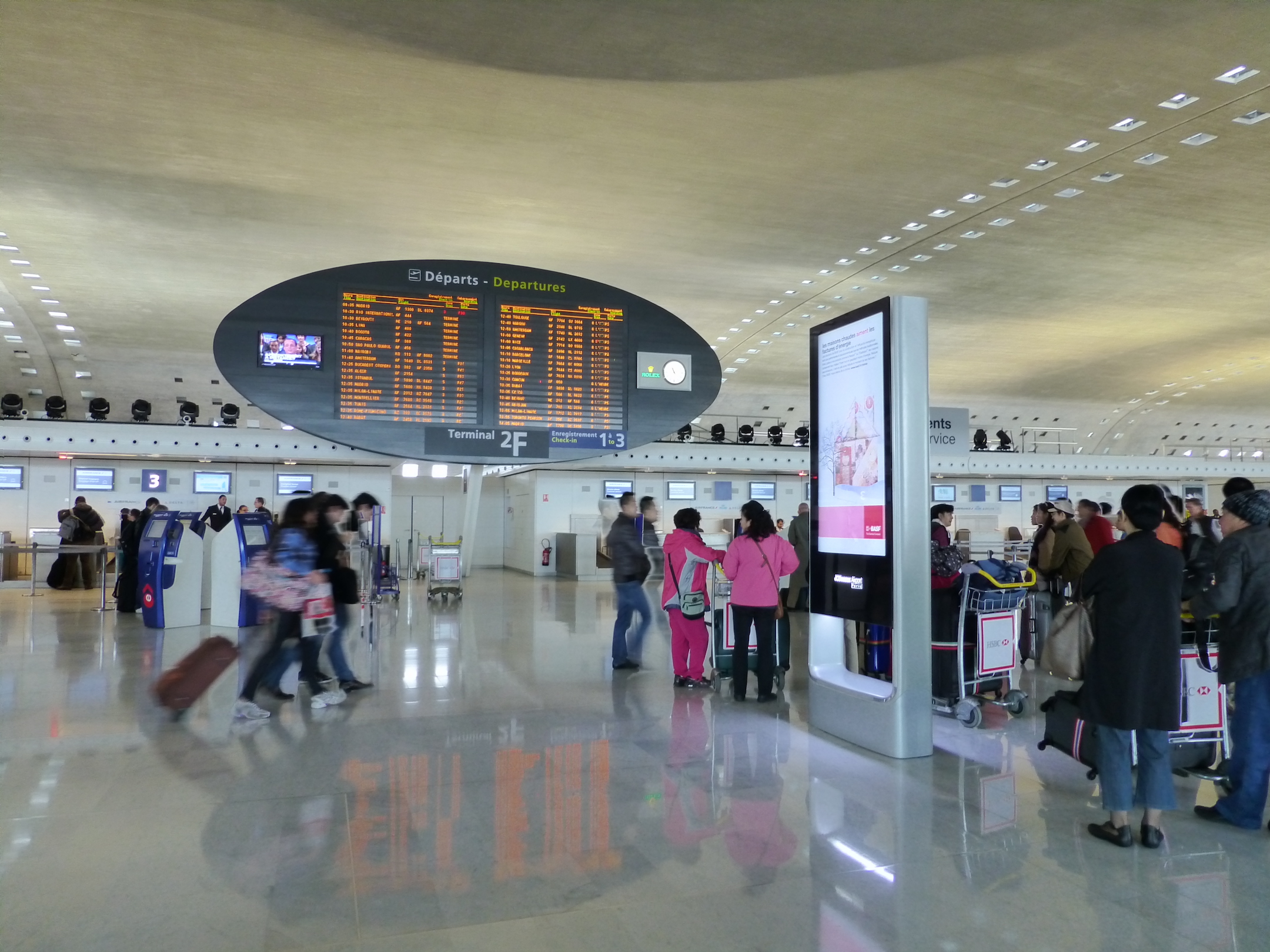 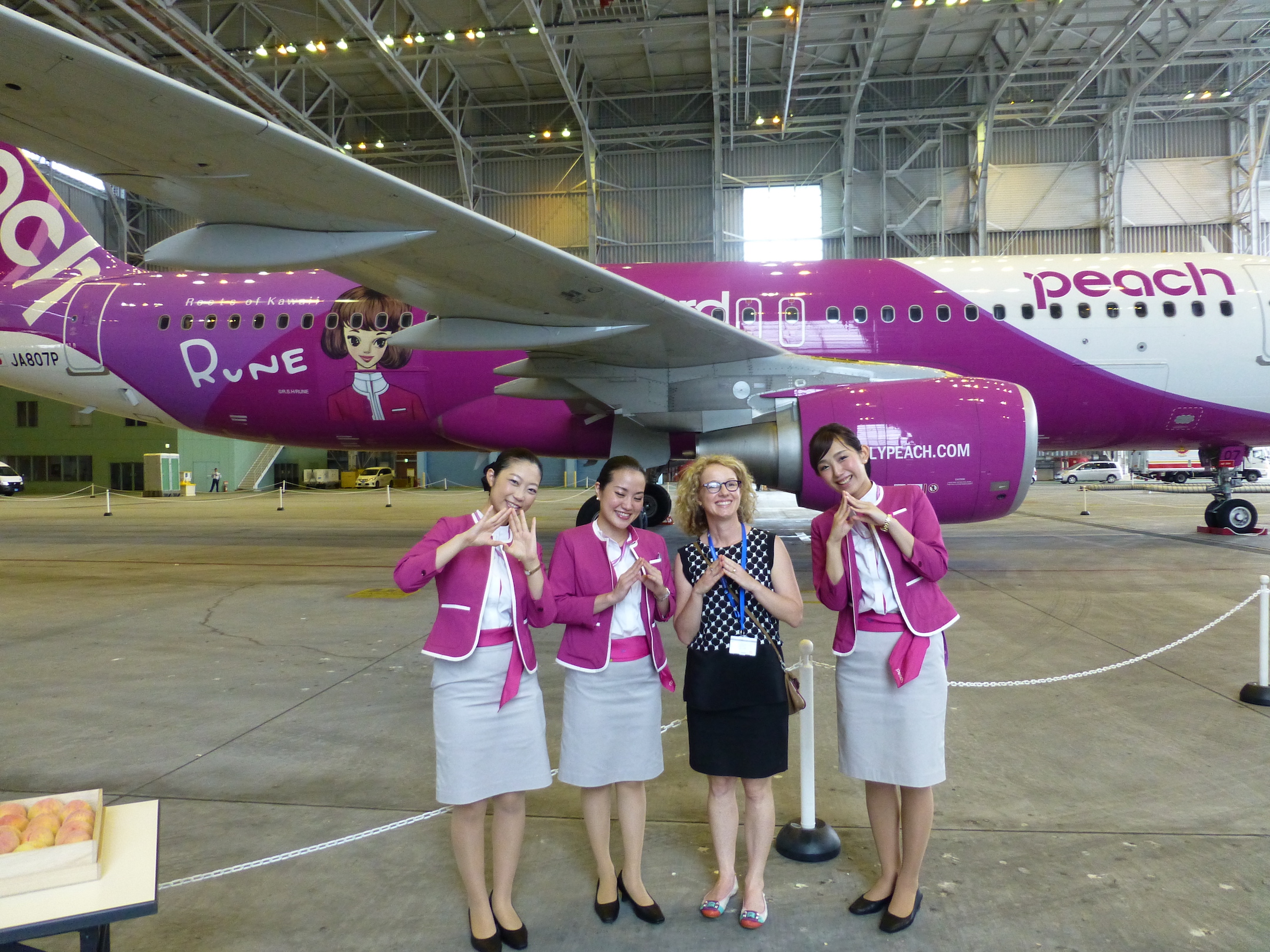 The Aviation industry has undergone tremendous changes since the inception of commercial air travel in the early 1960’s. Today, almost half of the world’s population travels by air each year. Despite this enormous volume of passenger traffic, airport terminals have reported surprisingly low profitability for the last several decades.

In this research, the issue of airport terminal profitability was examined from a passenger experience and terminal design perspective. The approach was based on the notion that all great design should begin with an intimate understanding of passenger needs – quite surprisingly, the examination of terminal design from a truly passenger oriented perspective had never been done before.

The results of the three year project produced a surprising outcome: on a global scale, terminals are being designed for a passenger segment which is empty. The resulting misalignment of terminal design and passenger need is a likely factor in perpetuating low industry profitability. 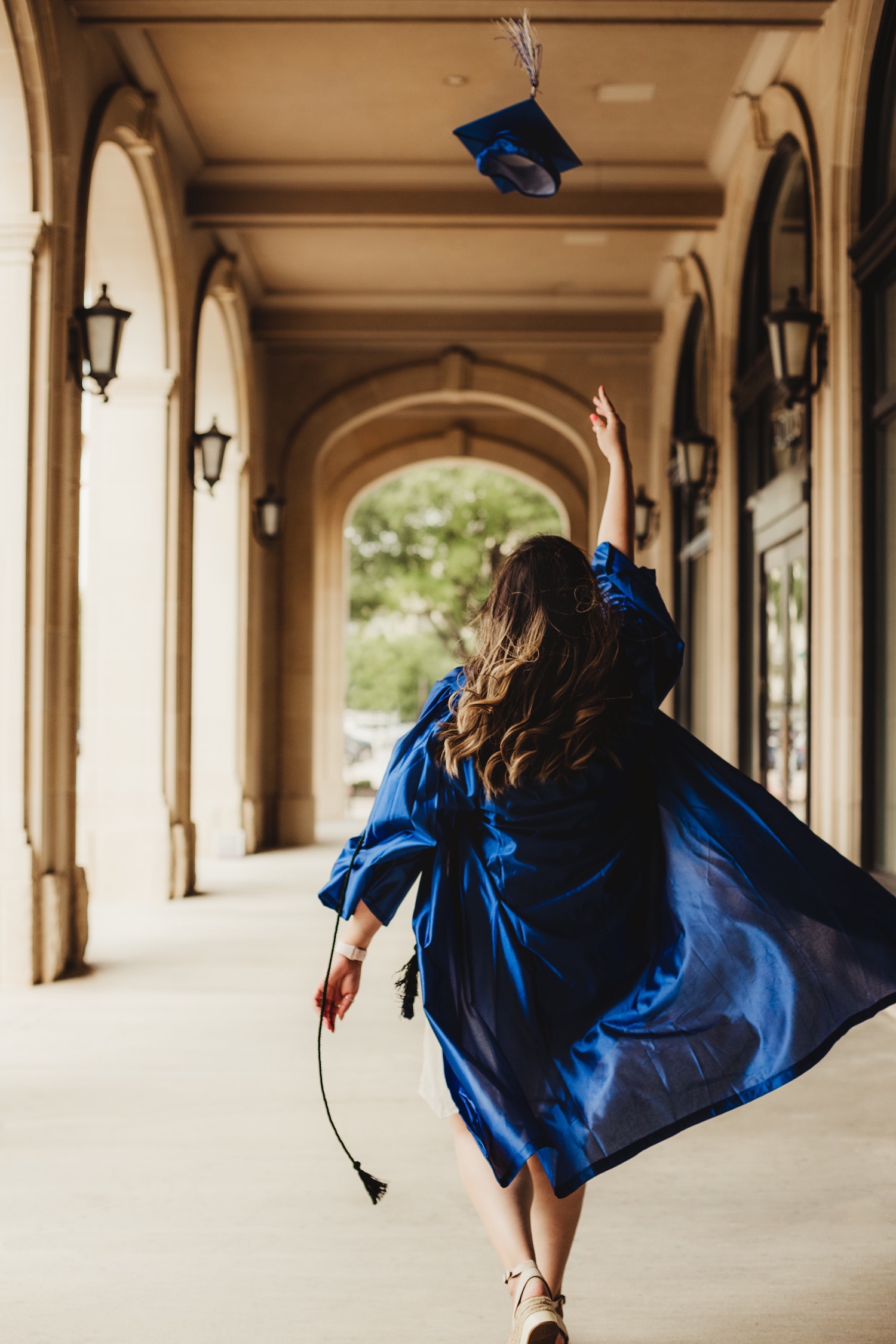 From Scholar to Dollar

Over 6,000 downloads - the most practical guide to post university success 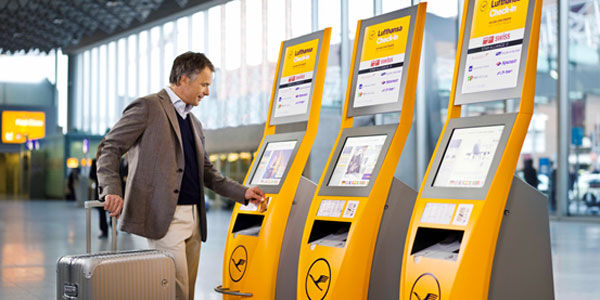 Passenger Behaviour and Strategy for TravelersBox

For those who want to know much more about me :)